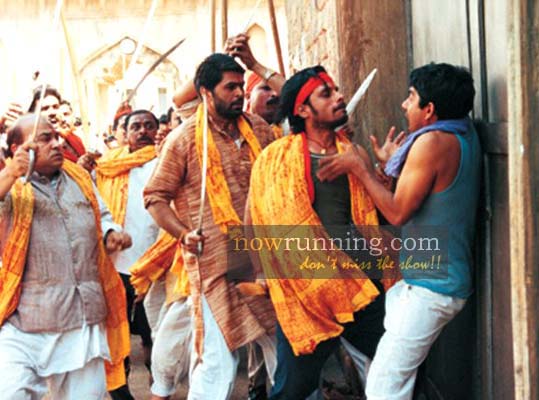 New Delhi: The mayhem in Gujarat was the result of a thoroughly thought-out, elaborate and heinous strategy to communalise the society at large in Gujarat, with a view to derive political benefits,” writes ex-IPS and former Cabinet Minister of Gujarat Jaspal Singh to the Supreme Court-appointed SIT that is looking into the role of Chief Minister Narendra Modi and his ministerial colleagues and police officers in the Gujarat 2002 riots.

Jaspal Singh, who has been Commissioner of Police and then Mayor of Vadodara, wrote the letter on September 7, 2009 to Dr. R.K. Raghavan, Chairman, Special Investigation Team (SIT).

Singh in the letter has urged the SIT to investigate in details the communalization of Gujarat and examine the participants (officials as well as ministers) of the crucial meeting chaired by the Chief Minister Narendra Modi on the day Godhra carnage occurred. In the letter Singh named some officers who attended the meeting, and urged the SIT to examine them. They include: Smt.Swarnakanta Varma, IAS, the then Acting Chief Secretary, Mr. Ashok Narayan, IAS, the then Home Secretary, Dr. P.K. Mishra, IAS, the then Principal Secretary to the CM, Mr. Anil Mukim, IAS & Mr.A.K.Sharma, IAS, Secretaries to CM and Mr.P.C. Pande, IPS, then Commissioner of Police, Ahmedabad.

NCHRO calls for solidarity to…