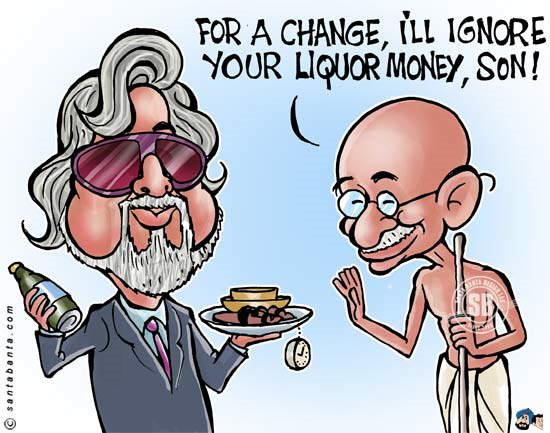 Lucknow, India (Sep 11, 2009) – According to health officials at least 18 people have died after drinking liquor that was contaminated. Reportedly the deaths all occurred in the Saharanpur district located in the northern Indian state of Uttar Pradesh. The deaths started occurring on Tuesday with three more perishing on Friday. Authorities say most of the deceased bought the country made hooch in the Deoband area.

Investigators have shuttered four wine shops in Khasauli, the area in question. Samples have also been picked up from all the liquor serving venues in the district and are undergoing testing. A magisterial inquiry has been ordered and people who’ve consumed the hooch are being asked to go in for thorough checking as the effect of “spurious liquor” sometimes can only be seen after several days.

Health officials report that more than two dozen people have fallen ill and are undergoing medical treatment at local area hospitals. Police have arrested four people tied to the poisonings. One of those arrested is the leader of a gang involved in the manufacturing of the contaminated liquor.  News reports from the region also reveal that the entire police staff of Khasauli police station and the inspector of Deoband police station were suspended Thursday for negligence.